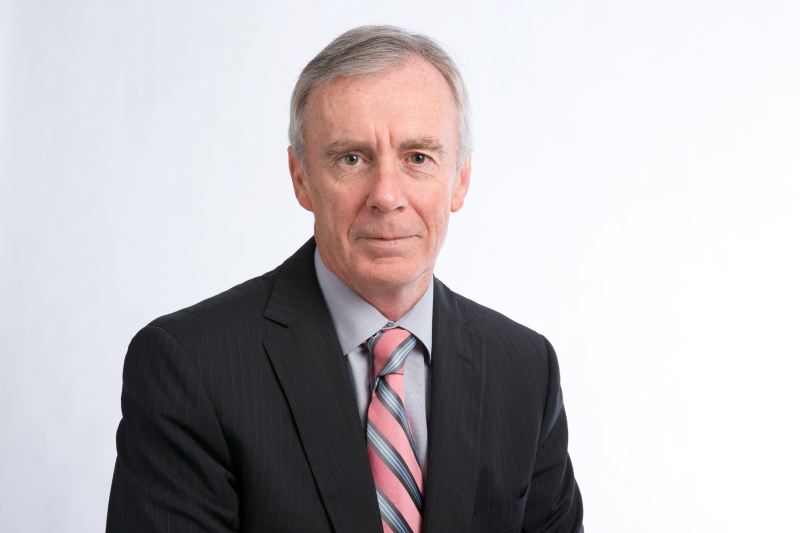 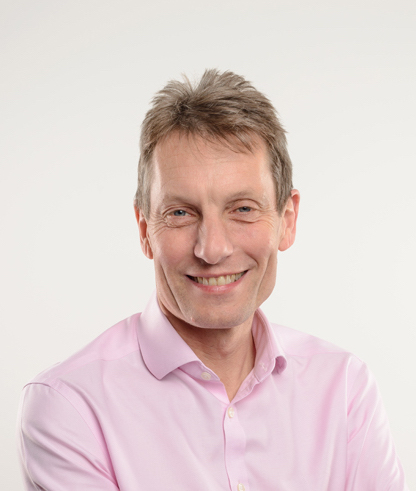 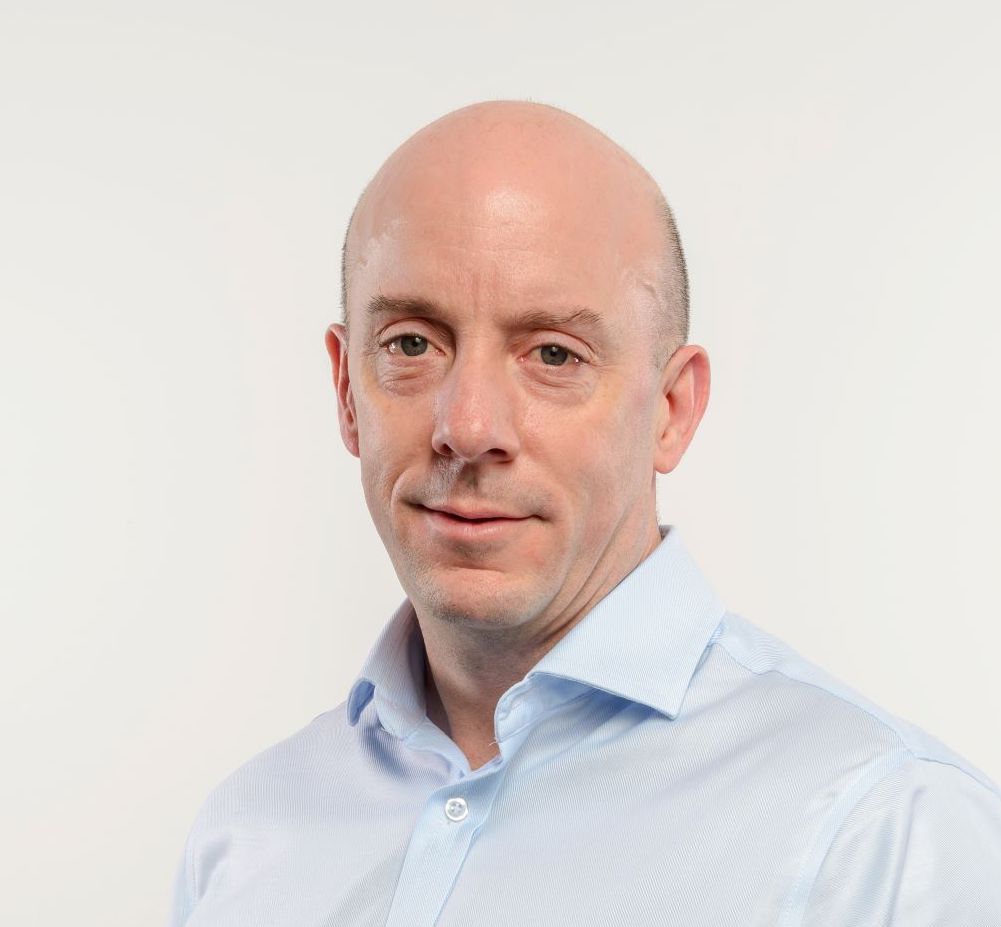 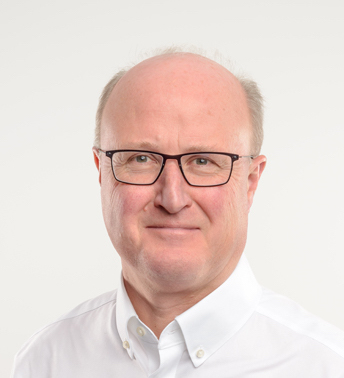 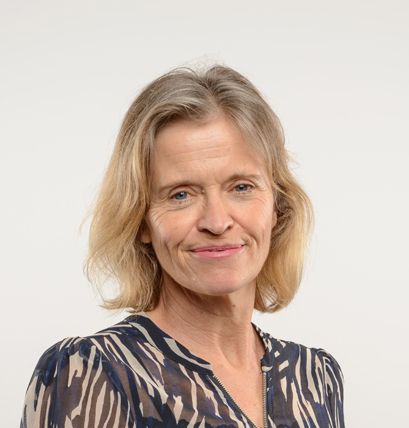 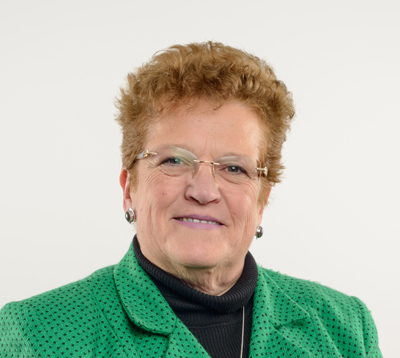 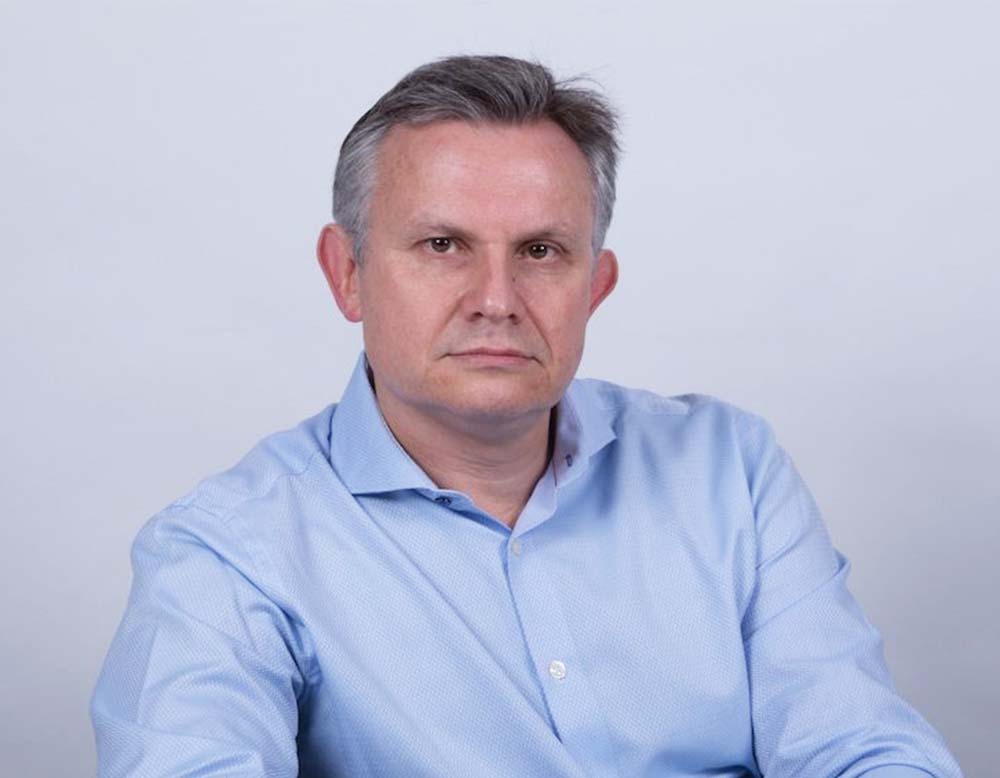 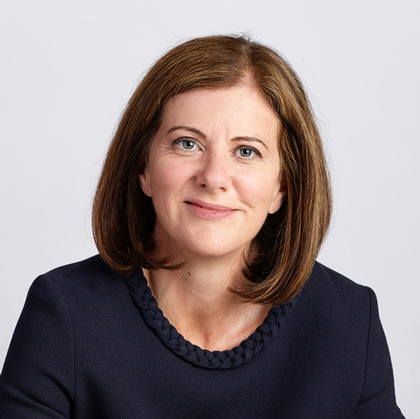 Loraine is a member of the Audit and Nomination Committees.

Alison Digges was appointed as a Non-Executive Director on 1 January 2020. Alison has extensive experience of running consumer businesses in the media and gaming sectors, leading programmes of digital transformation. She was recently the UK Managing Director of Digital for Entain plc, one of the world’s largest sports betting and gaming groups, with full P&L accountability for their gaming brands. She previously held digital and marketing roles for Gala Coral, Datamonitor and Granada Television, and brings a wealth of commercial, operations and digital experience from multi-site consumer businesses.

Alison is a member of the Audit, Remuneration and Nomination Committees.

Andy is also Non-Executive Chairman of Sharps Bedrooms and a Trustee of the charity Only A Pavement Away. 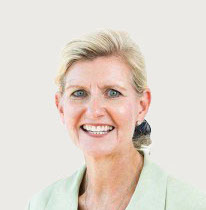 Debbie was appointed as a Non-Executive Director on 1 May 2015 and Chairman on 12 May 2016. She is currently Non-Executive Chair of White Stuff Ltd., Visa Europe Ltd. and BGL (Holdings) Ltd.

Her executive career was spent at RAC plc where she was Group Managing Director and prior to that she was in retail management with Marks and Spencer. She is a Fellow of the Chartered Institute of Personnel Development and was awarded the MBE for services to Business and the Public Sector in 2011.

Kirk joined the Company as Chief Financial Officer on 5 February 2018. He has extensive finance experience within listed leisure and retail businesses and was previously Chief Financial Officer at Greene King plc for three years. Prior to that he was Finance Director at J D Wetherspoon plc, and he has also held senior finance roles at Tesco plc and Marks & Spencer plc. He is a member of the Chartered Institute of Management Accountants.

Graham was appointed as a Non-Executive Director on 1 June 2016. Graham is currently Chief Executive Officer of Workspace Group plc. He previously held roles as Finance Director for UK Corporate Banking at RBS Group plc and as Group Financial Controller at Reuters plc. He qualified as a chartered accountant with KPMG.

Graham is a member of the Audit, Remuneration and Nomination Committees. 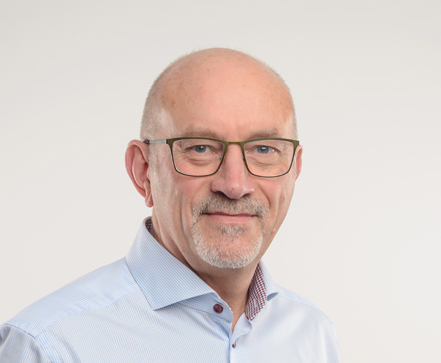 Mike was appointed as a Non-Executive Director on 4 April 2016. He has extensive experience of the Leisure and Hospitality sector and was, until 2015, Chief Executive Officer of Spirit Pub Company plc, where he led its successful establishment as a public company following the demerger from Punch Taverns and the subsequent turnaround and sale of the business. Prior to that, he held a number of senior executive roles in Whitbread, including Managing Director of David Lloyd Leisure, Premier Inn and Costa Coffee. Mike is currently also Chairman of Moto Hospitality Group Limited (the motorway services operator), Chairman of the Haulfryn Group Limited and Vice-Chairman of Prostate Cancer UK. 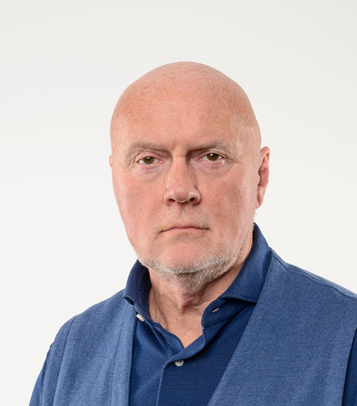 Allan was appointed as a Non-Executive Director of the Company on 24 December 2018. Allan is currently Chairman of a number of consumer-focused businesses including Co-operative Group Limited and Entertainment One Limited, and was the Chairman of Mabel Topco Limited (the parent company of the Wagamama Group) prior to its acquisition by TRG. He was previously Chief Executive Officer of ASDA Group Limited and Pandora A/S, President & CEO of Wal-Mart Europe and Chairman of Pace plc and Royal Mail.

Allan has also been the Chairman at Race for Opportunity and Business Ambassador for HRH the Prince of Wales, and is a Patron of Breast Cancer Care.

Alex Gersh was appointed as a Non-Executive Director on 23 February 2021. Alex is currently the CFO of Paysafe Group, a specialised payments platform. Prior to that, he was CFO of Sportradar, a global leader in leveraging the power of sports data and digital content, and before then, CFO of the online car sales business, Cazoo. He is an experienced listed business CFO and was previously CFO of the FTSE 100 listed business Paddy Power Betfair Group, where he played a key role in the merger of Betfair with Paddy Power plc and in driving the subsequent success of the combined business.

Alex is Chairman of the Audit Committee and a member of the Nomination Committee.

Ken Hanna was appointed as a Non-Executive Director on 1 December 2021 and Chairman with effect from 1 January 2022.